Our success is a result of the long-term relationships we have built with each of our homeowners. We recognize the importance of delivering on promises and of close collaboration with our homeowners. Our goal is simple: to ensure the families we work with achieve the home of their dreams.

For questions about our available homes, please contact us here.

Richard Wallace Builder, Inc. (RWB) is a family-owned home building business that operates by three easy to understand values; Honesty, Integrity and Quality. These three values pervade and condition every aspect of how our business operates, deals with its clients and presents itself to the community.

Should you choose RWB to be your builder, we promise there will be no surprises…

RWB wants your only surprise to be how easy and pleasant the home building process was and how thrilled you are to have chosen RWB as your builder. 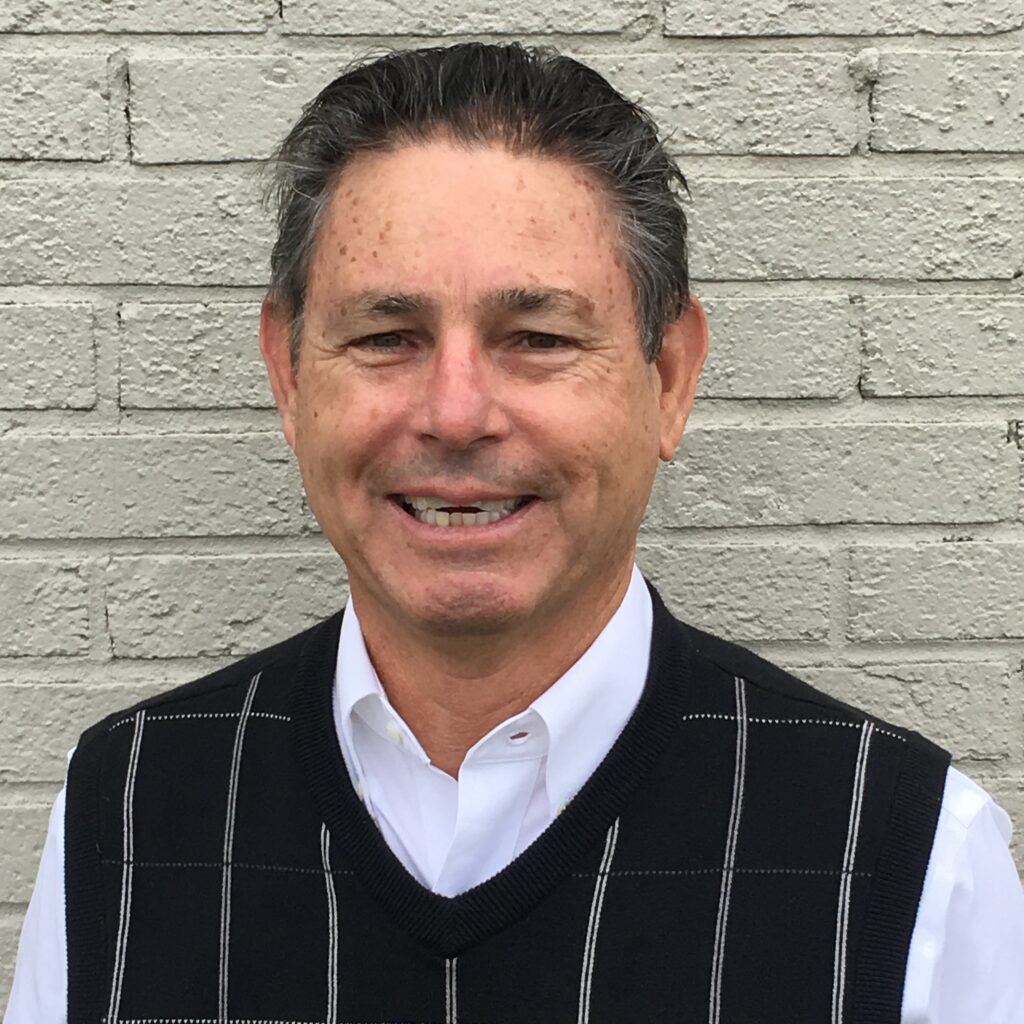 After graduating from NC State University in 1972 with a graduate degree in Economics and Statistics, Richard and his wife Cindi settled in Raleigh. In 1976 Richard launched his single-family home building business. Over the next 30 years, Richard built hundreds of homes throughout Raleigh and the greater Triangle region.  In 2006 Richard and Cindi relocated to Carolina Beach to be closer to two of their four children.  In 2014 Gregory, their oldest son, formally joined Richard Wallace Builder continuing the tradition of delivering exceptional homes to RWB clients. Richard and his wife reside in Carolina Beach and are the very happy parents of four sons, four daughters by marriage and 10 grandchildren.

In 1993 Greg moved to Wilmington to pursue his love of the coast and attend UNCW. In 1997 he graduated with a degree in Middle School Education. After teaching for several years he decided to further his interest in construction and started working as a framing laborer in the summer of 2002. After that summer he decided not to return to the classroom and instead decided to work his way up in the construction industry.  In 2007 Greg obtained his North Carolina General Contractors License. In 2011 he started his own siding business. In 2014 he came on board with his father as a Superintendent and took over the field management responsibilities at Richard Wallace Builder, Inc. Today he is the Construction Manager and enjoys working with the field staff to further the tradition of delivering exceptional homes to RWB clients. Greg and his wife live in Carolina Beach and are enjoying raising their three children in coastal North Carolina.